Situated on the east of England, the region of East Anglia is sometimes overlooked by visitors drawn to the better known beauty spots of the Cotswolds, Lakes or Peak District. Those ready to take a closer look, though, will find beautiful countryside, pretty market towns, wide sandy beaches and magnificent buildings. It’s also a must-visit location for wildlife enthusiasts, offering the best birdwatching opportunities in the country.

But where is it? The late English reality TV star Jade Goody once famously declared it to be “abroad…like, next to Tunisia”. She may have been a little off-the-mark, but the borders of the region are a cause of some debate. It takes its name from the sixth century kingdom of the East Angles which covered the counties of Norfolk, Suffolk and at least part of Cambridgeshire. Today, the British Government has extended it for statistical purposes to cover the whole of Cambridgeshire, and other groups add Essex to their definition too.

Whatever the precise borders, East Anglia contains enough memorable locations for the most demanding visitor. Read on for our pick of the best.

Covering over 300 square kilometres, the inter-connected rivers and lakes of the Norfolk Broads are a haven for boating, fishing and birdwatching.

The “broads” themselves are lakes, formed from the flooding of pits dug in medieval times to extract peat, then used as fuel. Today, the waterways carry a variety of special designations protecting their unique wildlife and features.

The whole network is lock-free, making it easily navigable by every type of boat from racing yachts to motor launches, many of which can be hired in the area. While you’re there, look out for the Norfolk wherry, a traditional cargo boat dating back to the seventeenth century. Some specimens have been restored and still sail the broads today.

The jewel of South West England, Somerset has something to offer for all tastes in travel.

Sandy beaches, historic architecture and rolling hills, this vast county has a diverse range of sites to explore. 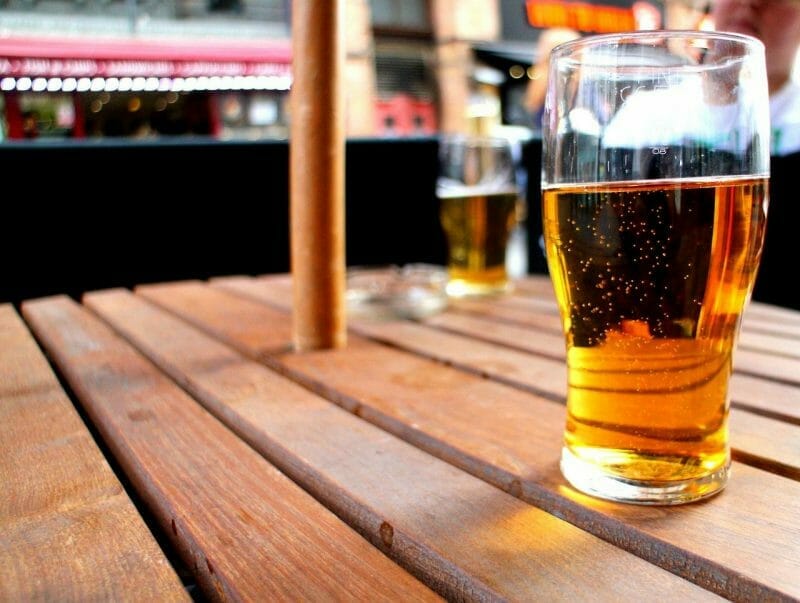 The first ‘site’is actually a place, but a drink.

Somerset is famous for its cider – fermented apple juice – and the county is full of cider apple orchards and pubs serving the local brew.

If you do get a chance to sample some, the real local experience is ‘scrumpy’ a powerful cloudy type’of cider – just don’t have too much!

Lancashire is an ancient county to the west of its arch rival, Yorkshire.

Here then, are the best bits: 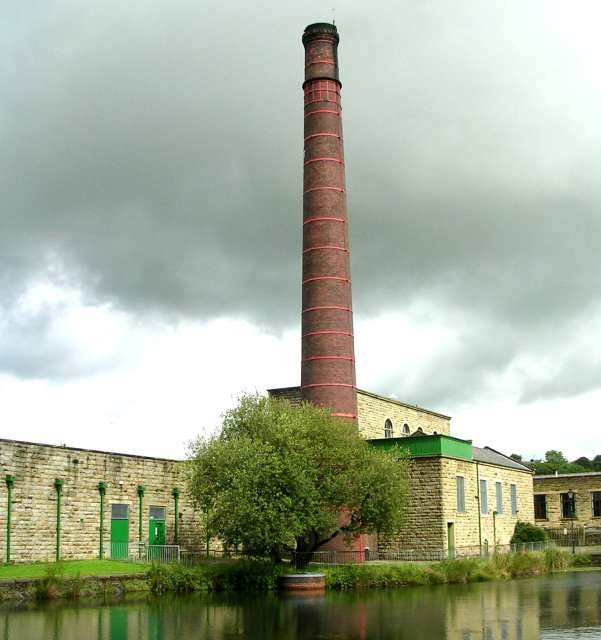 Lancashire was once the center of the world’s cotton textile industry.

Mills, such as this one near the town of Burnley, employed thousand of people at their late 19th century height.

Cheshire in England is one of the oldest and most historically relevant counties in the country. It is situated on the northwestern part of England and has a small population of around 1 million. The county town of Cheshire is Chester and it is regarded as one of the most well-preserved cities in Britain.

A major portion of Cheshire is walled and it hosts a number of medieval relics. Cheshire was also impacted in a huge way by the Industrial Revolution and a number of buildings and structures remind the tourists and residents of their glorious past.

10 Places to Visit in Cheshire, England

Arley Hall and Gardens is a large estate which covers a beautiful, quaint villa and a breathtaking garden. It is spread over acres and acres of land. After crisscrossing the entire length and breadth of the estate, if you feel hungry, you can always grab a bite at Tudor Barn restaurant.

Leicestershire, a landlocked country in the English Midlands, is one of the most diverse in England because of the choices it offers in activities, places to visit, cultures, and architecture.

National Space Center takes you on an immersive, interactive space odyssey where you learn about celestial objects and phenomena in an easy to understand fashion in a simulated environment. It offers a 360º media experience that makes your experience believable and pleasant.