Your recommended area is the Cotswolds.

The best places to visit in the Cotswolds are the epitome of what many visitor would see as the English countryside.

Here, anyway, is our list of the places to go if you are lucky enough to visit this beautiful part of England…

Best Places To Visit In The Cotswolds One of the main towns in the Cotswolds, Burford sits on the River Windrush.

Its High Street of honey colored stone buildings is typical of the area. Not one of the more famous Cotswolds villages – which reduces the number of tourists – but one of the prettiest. Also a great base from which to explore nearby Bath and Stonehenge One of the many pretty market towns in the Cotswolds, Stow On The Wold is also well known for its artique shops.

Every wanted a 17th century dining table? Here is the place to get it…

As well as have the most interesting names in the area (although, rather disappointingly, Slaughter is actually derived from the Ancient English word for muddy), these two villages are also two of the most gorgeous. They are also extremely old: they were mentioned oin the Doomsday Book of 1086. 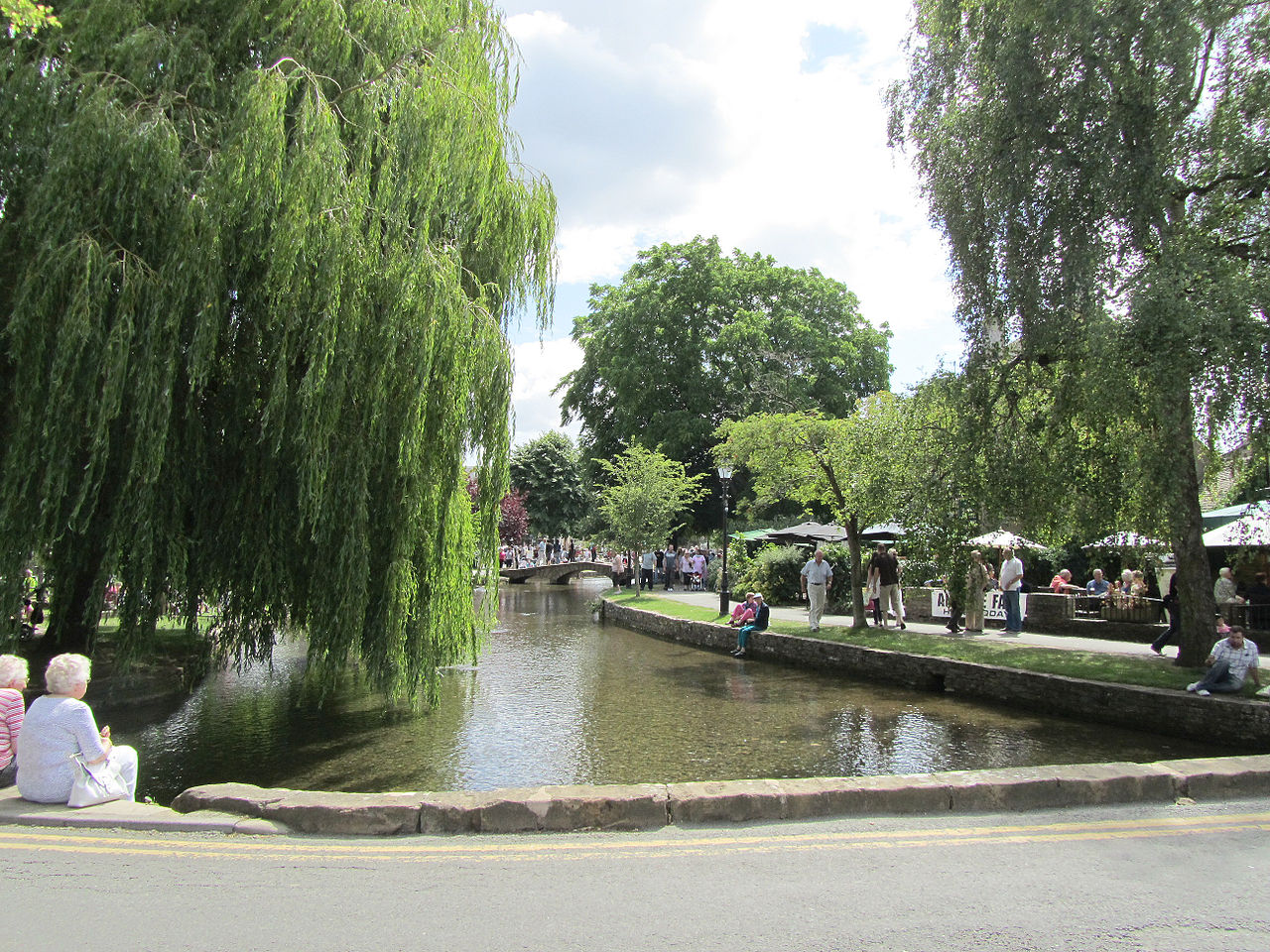 As can be guested from the name, Bourton is on a river (the windrush again) which meanders its way through the heart of the village.

The river is home to a annual game of medieval football with the goals being in the river itself. Everyone gets very wet (half the point of course). 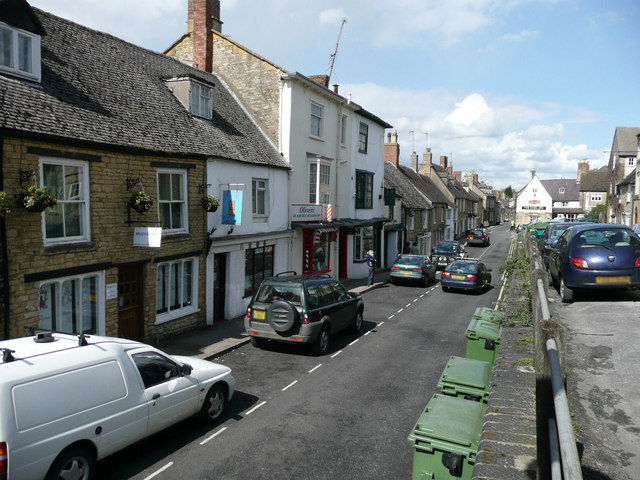 The quintessential Cotwolds market town, Chipping Norton still runs as it has done since the 13th century. Unlike some of its peers it remains a ‘real’ town rather just a tourist trap. 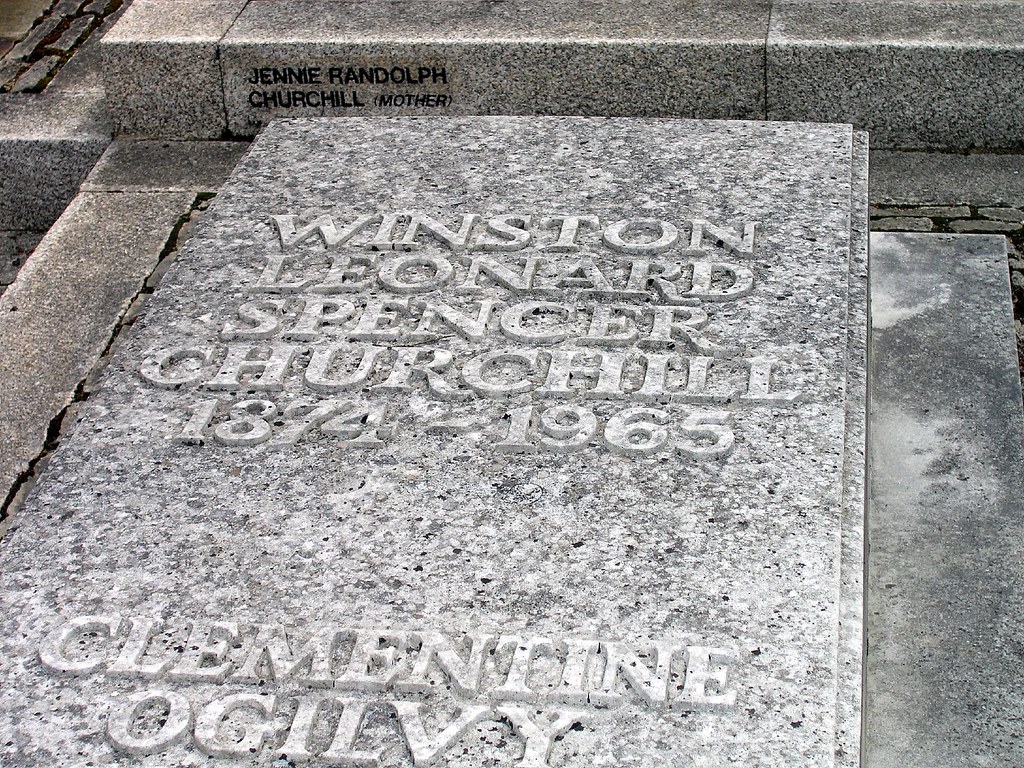 Something a bit different to end with.

Bladon would not really make it onto this list other than the fact it is the resting place of probably the most famous Englishman of the past 100 years: Winston Churchill

It seems amazing that such a man would be buried in a small country churchyard, but this is where his family had been buried for centuries