There are lots of fun facts about England due to its long history which has thrown up lots of strange anomalies and rather strange ways of doing things, or traditions.

Anyway here are the best: 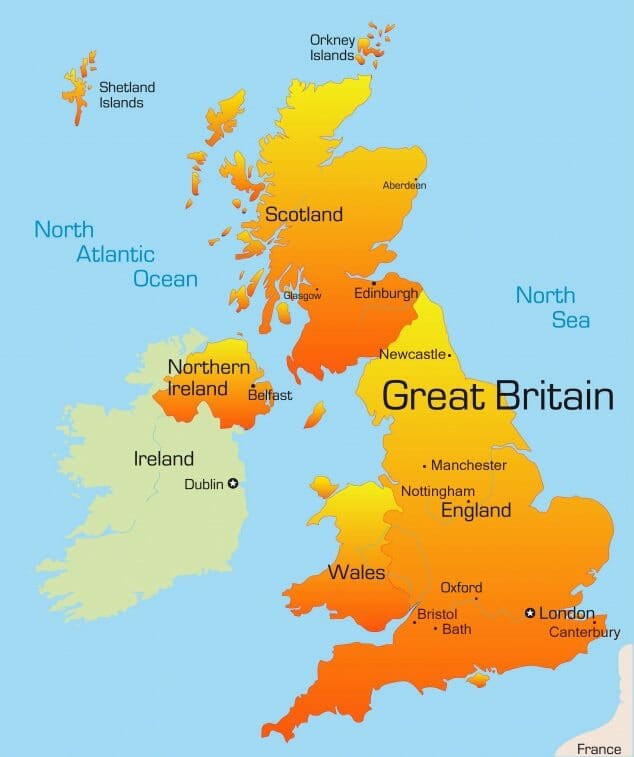 The capital was transferred to Westminster, London after the Norman invasion in that year.

3. England Has Many Weird Village Traditions 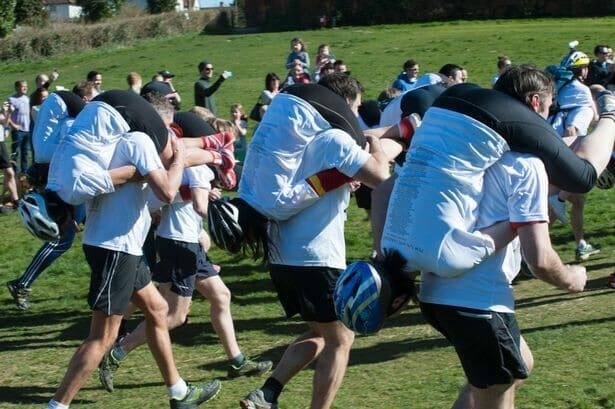 From cheese rolling, gurning (pulling funny faces) to worm charming, English villages have some pretty strange traditions (we did a more detailed post on them here).

4. London Bridge Is Now In Arizona 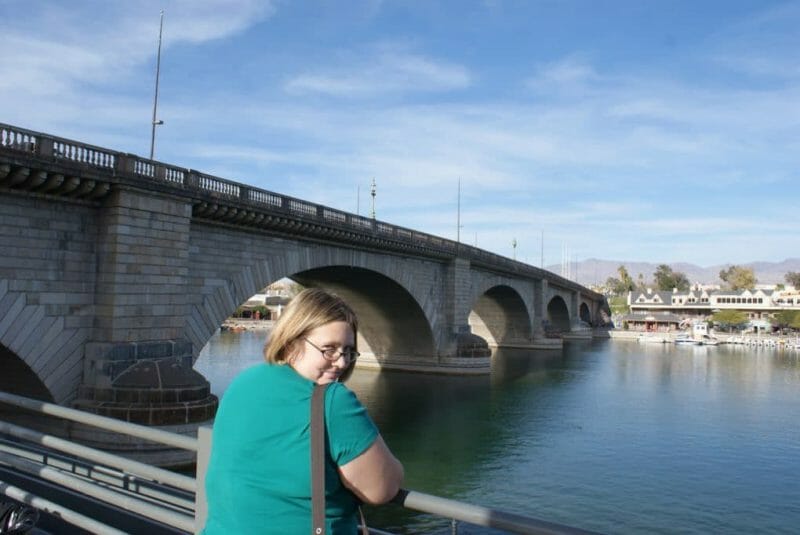 London Bridge may not have fallen down (as the song goes) but it was taken brick by brick to its new owner, Lake Havasu City in Arizona in the late 1960s. Unable to cope with London’s heavy traffic it was sold for just under $3m to the city in 1968.

5. The Queen Has Her Own Poet

Former holders of the titale ‘Poet Laureate’ include Ted Hughes and Jon Betjeman. The current holder is Carol Ann Duffy. By tradition she is paid in sherry.

6. London Will Fall If The Tower Of London Ravens Fly Away 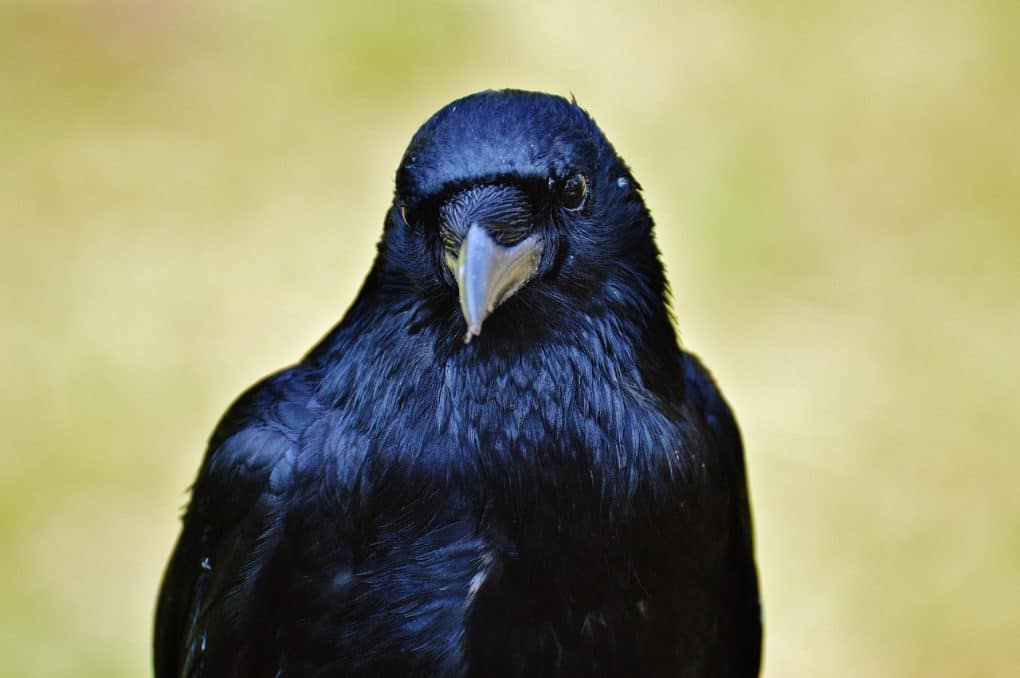 So says an old legend. Charles II introduced a law requiring the Tower to keep 6 of the birds in its grounds at all time. This is still the Law.

7. England Fought Its Shortest War With Zanzibar In 1896.

8. London’s Big Ben Is Not A Clock 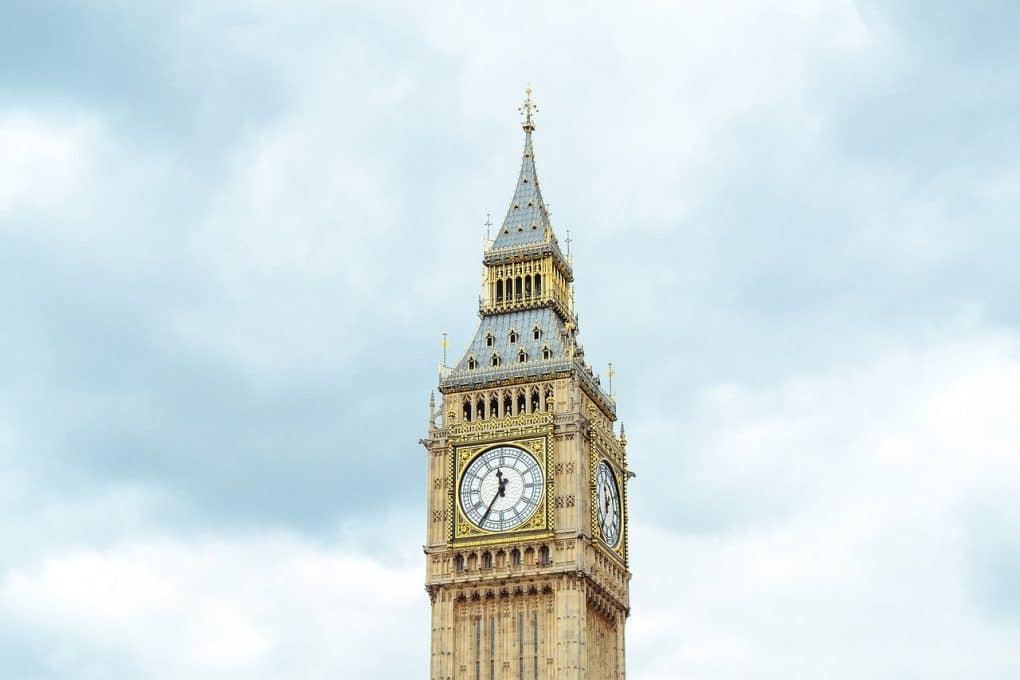 It’s actually the bell in the clock.

9. The Queen Owns All The Swans On The Thames 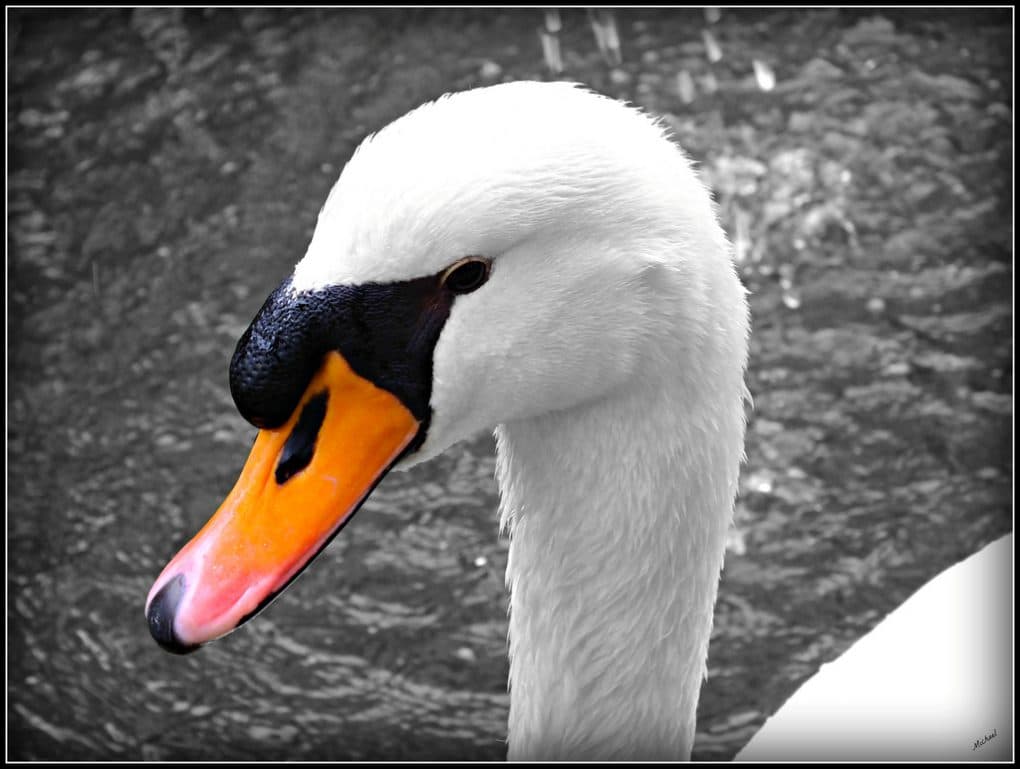 Photo by Michael Borg (I am Fuji HS50EXR)

Counting the swans – or ‘swan upping’ – is done every year by the ‘Keeper Of The Queen’s Swans’, an actual job.

10. It Is A Criminal Offense to Stick A Postage Stamp To An Envelope Upside Down 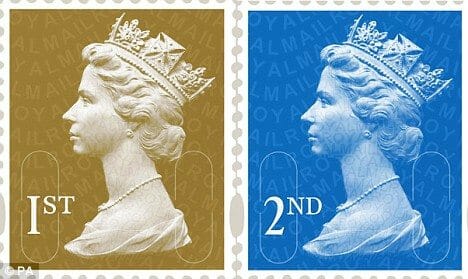 According to the Treason Felony Act 1848 this is treason as most British postage stamps comprise the Queen’s head.

There you go! !0 fun facts about England. Did you learn something new?

Popular Posts to Check Out: